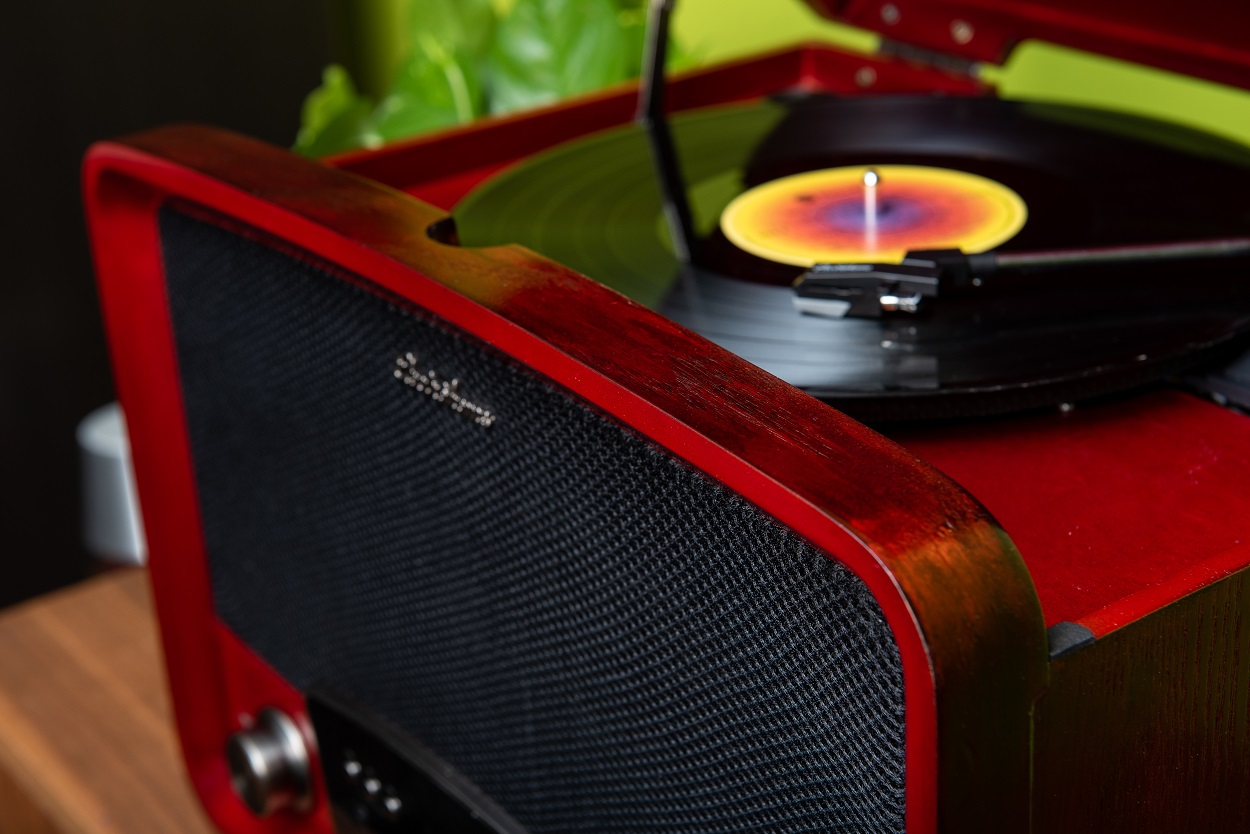 Why Own a Record Player?

Music is experienced differently depending on what kind of system you are using. Streaming platforms, YouTube, CDs or MP3 files, whether it’s on your smartphone, computer, at home, or even in your car, these are digital formats. Often there is compression involved to make smaller file sizes.

For some individuals, the convenience of digital music file formats outweigh the potential for reduced sound quality. But for other music lovers, to get the most out of each listening experience from their favorite artists, a record player may be the best option. With that in mind, here are some chief advantages of owning your own record player.

When you listen to a vinyl record, you are hearing uncompressed music that sounds just like the artist envisioned it. There is no tone loss due to compression of the music files, which happens when you hear streamed audio.

Vinyl is also known for the warm sound it provides. People tend to find that vinyl is a better approximation of hearing a live performance than when the recording is converted to a digital format.

What’s more, vinyl albums are sometimes produced with better dynamics during the mastering process as compared with digital audio files.

If you have sentimental memories of songs being played through a record player, nostalgia will play a large part in listening to these unique records instead of digital sound files that may not permit the same connection. 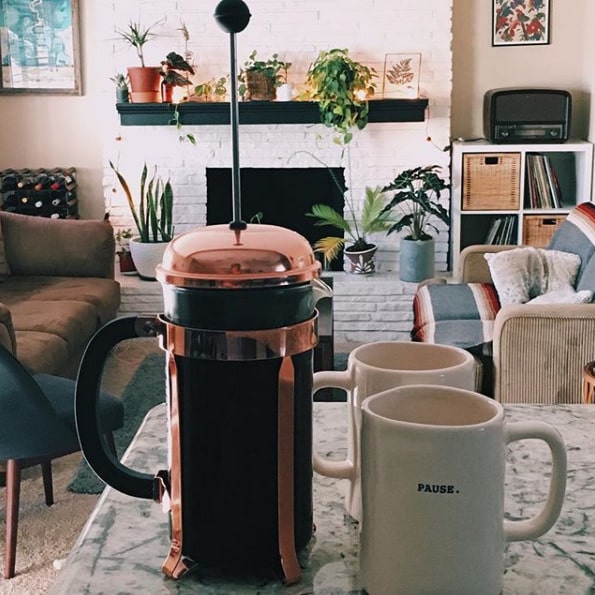 Enjoy the Ritual of Listening to Music

In today’s fast-paced climate, it’s beneficial to take time and focus on one thing, for some, it’s even therapeutic. Rather than multi-tasking and listening to music while you do chores or run errands, you can put the record on the turntable and sit down while listening until side A is finished.

Then, it’s time to get up and turn the record over so you can listen to the B-side, this ritual helps you to focus on the music.  The album’s physical artwork is also something to enjoy (and possibly some artist biography or song lyrics too).

It’s worth noting that record players and vinyl can serve as pieces of art in your home, giving you a tangible connection to the music you love as compared to ethereal music that is invisible, stored somewhere online.

One main advantage of owning a record player is that it could be the only way to hear certain vintage songs. Despite the enormous popularity of various online audio streaming services, not all music has been converted to digital format yet. This means, for example, that the jazz songs you have from the 1930s may only be accessible with a record player.

If you already own a bunch of records, such as discs that you’ve saved in the garage or attic since when you were a kid, buying a record player means that you don’t have to shell out a bunch of extra money to buy the same songs again on CD or through a streaming service. We’ve created a checklist to troubleshoot why your older vinyl might be skipping.

Records are often quite easy to find at low prices, whether in used record stores, from garage sales, online, or at your friendly neighborhood swap meet.

With so many advantages to owning a record player, now would be a good time for you to get one for yourself. You’ll be able to experience a warmer sound from your favorite musical artists, hearing songs the way they sounded during the recording session rather than listening to an electronic version that diminishes the rich tones.

Vinyl Grading System – How to Shop for Used ... When shopping for used records, understanding the way vinyl is graded is important. In fact, it’s essential to your collection piece’s quality. Vinyl ...
10 Great Reggae Artists and Albums International Reggae Day July 1 marks another year of celebration as reggae fans gather worldwide in honor of commemorating this influential Jamaican...
What to Know Before Starting a Vinyl Collection If you’re a music aficionado who is looking for a better listening experience of your favorite artists’ recordings, you can’t beat vinyl for audio qua...
Top 10 Holiday Albums to Listen to on Vinyl When it comes to enjoying holiday music, there is something uniquely magical about listening to it on vinyl. Typically anything Christmas or holiday r...