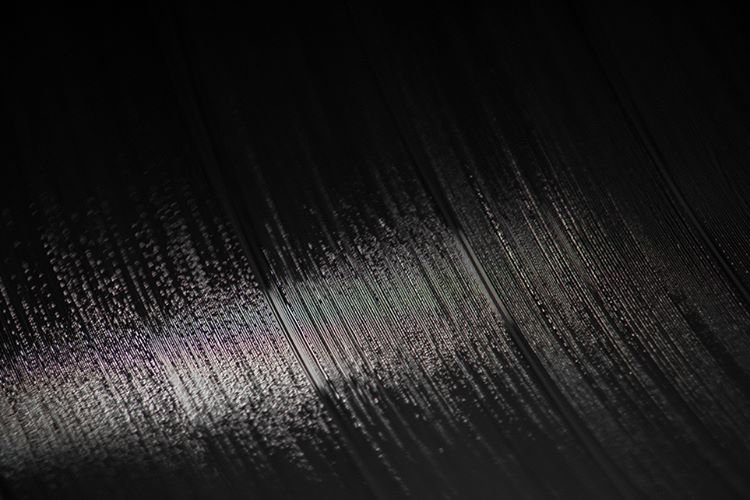 Three years ago the newly resurrected vinyl record phenomenon hit an unprecedented spike in worldwide distribution. Unit sales skyrocketed nearly 54% according to the RIAA. The once dormant music format was re-ushered into mainstream pop culture. Both Millennials and their ancestral music listening co-enthusiasts found common ground as they put the needle on the record once again.

Although the spike has plateaued somewhat it shows no signs of slowing down. With the arrival of Record Store Day, we take a look at the top five biggest selling vinyl records of the millennium to date.

1. AM by Arctic Monkey’s 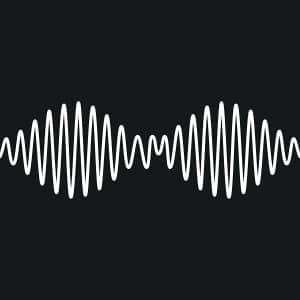 The band suffering from identity crisis makes it to 2000’s summit of top spinners with the release of “AM”. Like any widespread commercially successful album, the Arctic Monkey’s earliest fans dismissed it as radio fodder, while the so-called bandwagoners hailed it as a masterpiece. AM’s ongoing internal tug of war between British pop and heavy rock landed “AM” somewhere in the middle. The result was a balanced chemistry that attracted an entirely new audience and gave the Arctic Monkey the artistic credibility they’d so richly deserved.

2. The Invisible Band by Travis 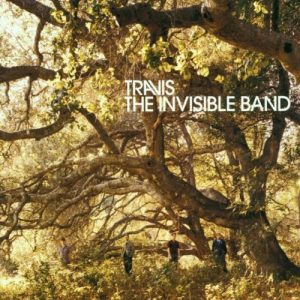 By the time “Invisible Band” was released in 2001, the remnants of 90’s grunge and 90’s alternative had all but disappeared. But try telling that to the band Travis. In the course of the several months leading up to the recording, Travis had been touring with 90’s magnates Oasis and working in the studio with Nigel Godrich (Radiohead), Beck, and Neil Finn (Crowded House), all who had established themselves as masters behind the board. Travis created the perfect blend of instrumentation, melodic sensibilities, and restrained production to create a hugely popular vinyl record that set the tone for jangle pop in the new century.

3. King of Limbs by Radiohead 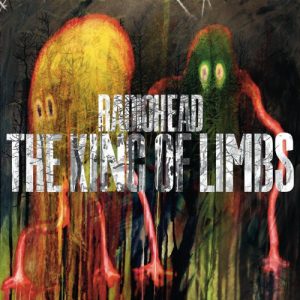 Of all the albums on the list, “King of Limbs” is a clear testament to the re-emergence of vinyl’s widespread appeal. Like its predecessor, “In Rainbows”, “Limbs” was initially digitally released on Radiohead’s website under a ‘pay what you want’ agreement with fans. The counter-intuitive (and forward-thinking) tactic worked as “King of Limbs” sold 400,000 copies upon the initial release. The subsequent physical release a month later saw that same type of meteoric success in a short period and helped Radiohead create one of the biggest records on vinyl to date. 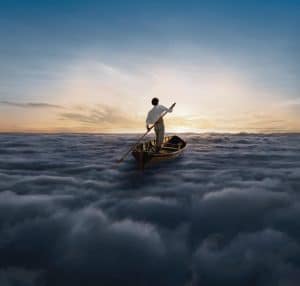 “Endless River” is, for all practical purposes, David Gilmour’s underwhelming farewell to one of the greatest rock bands in history. Had the circumstances been any less dramatic, there’s no way that this largely instrumental timepiece would have seen this type of success. It is Pink Floyd, however, and for those fans waiting for this last brushstroke, it does not disappoint. The spirits of Syd Barrett, Nick Mason, and Roger Waters can all be heard on the record as well as echoes from “Dark Side of the Moon” “Wish You Were Here” and “The Wall”. It’s a gracious bowing out from one of the most highly esteemed bands in all of rock. 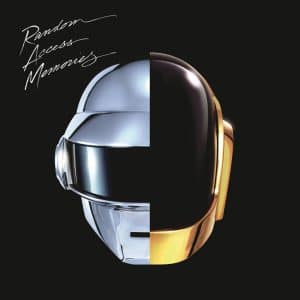 The title says it all. For all of Daft Punk’s critical acclaim and cult dance club frenzy, their brand of over minimalistic (and sometimes bland) tunage was not always accessible by the masses. Even their strobe light symphony “One More Time” seemed like a distant hit you heard at the mall. “Random Access Memories”, however, dropped the beat a little harder, a little faster, a little better, and a little stronger. Leading with “Get Lucky” “RAM” received regular rotation on the turntable in both the clubs and across the airwaves. .

Why Vinyl Sounds “Warmer” The experience of listening to music varies based on the device you use when playing a song. Playing music through a digital device differs significan...
Best Storage Solutions for Your Vinyl Collection There's just nothing like the sound of a well maintained and properly configured Hi-Fi system. The records spinning on your turntable is unlike anythi...
History of the Phonograph The development of turntables and record players has changed throughout history. New innovations and designs allow improvements that carry forward and...
Top 3 Things to Avoid When You Are New to Vinyl While vinyl may be old technology, it continues to attract new devotees thanks to benefits like better sound quality, the enhanced value of vinyl reco...