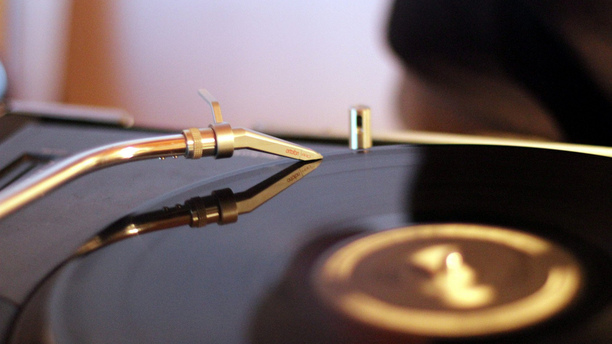 The results are in and the people have spoken. The King of Pop, Michael Jackson, has officially been named as the best artist of the 80’s, according to a poll taken by Electrohome fans.

Irish rock band U2 came in second, and Australian hard rock band AC/DC rounded out the Top 3. The final results are below along with a Spotify playlist featuring some of Michael Jackson’s greatest hits.

About:  The Electrohome line of retro music record players deliver such a rich sound that you’ll have to hear it to believe it.  Electrohome is Bringing Vinyl back with Retro Record Players, Classic Vinyl Sound and Round ups of the Best Music for Vinyl Music Fans. 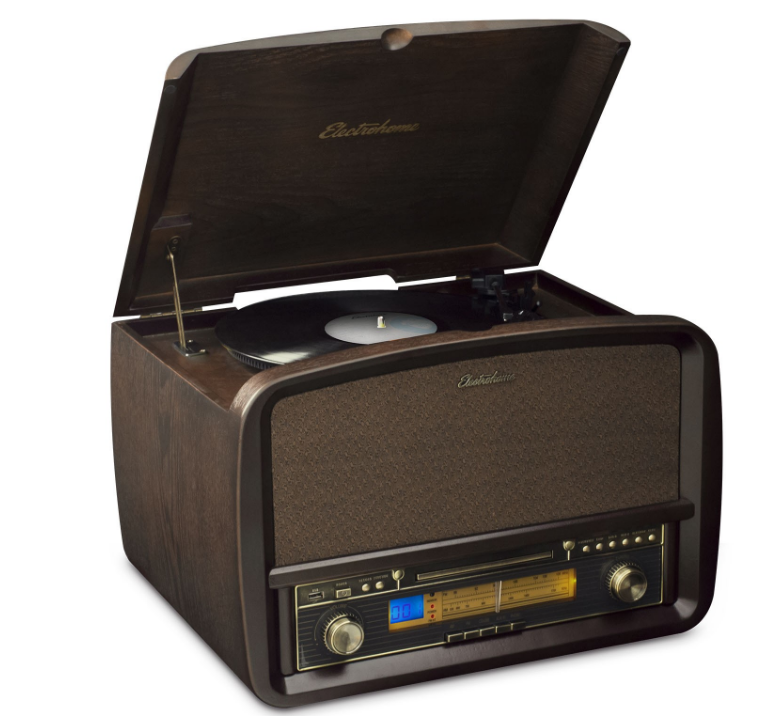 Fighting For the Fate of Fife! Gloryhammer - Tales From the Kingdom of Fife Review “The Prophecy is written-Dundee will fall!” With that line, a message is sent to listeners. ...
The Gadgeteer Reviews the Electrohome Archer Turnt... The folks over at the Gadgeteer took the Archer for a spin. They described the experience of listening to vinyl records and how the Archer is a "a sim...
The History of the Record Player Arguably one of the most important inventions in the history of home entertainment; the record player has brought music into the home for over a centu...
Electrohome Kinsman Jukebox Featured on the Price ... https://www.youtube.com/watch?v=4PxbO5NE6IU Find out which lucky contestant travelled back to the glory days of rock and roll with the Electrohome ...